On the continent of Asia 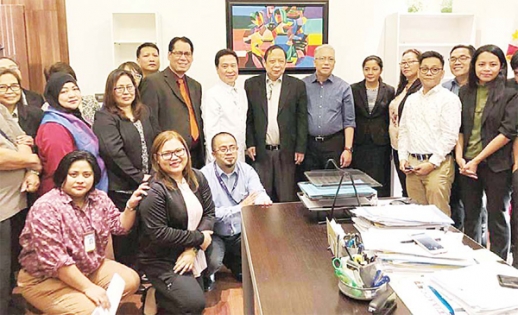 KUWAIT CITY, May 2: Former Philippine Ambassador to Kuwait Renato Pedro Villa expressed no regrets on his almost three years of tenure in Kuwait as he headed back to the Philippines on Wednesday after Kuwait expelled him due to the controversial rescue video that went viral online, which resulted in a diplomatic row between Kuwait …
Arab Times, 1476 days ago