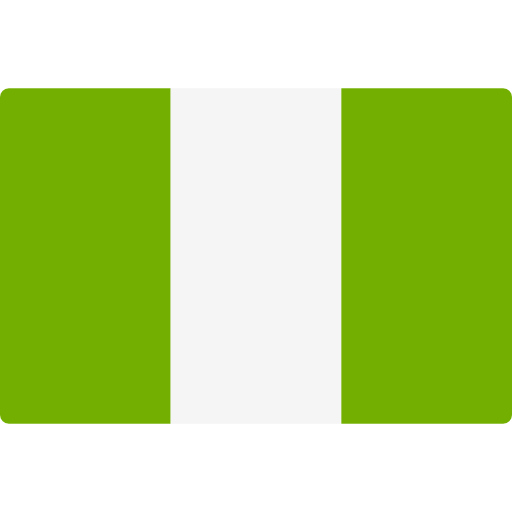 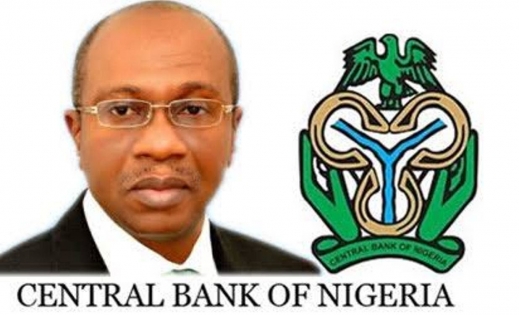 Governor of the Central Bank of Nigeria, CBN, Mr. Godwin Emefiele, has vowed to resist maize importation into the country.
Vanguard Newspapers, 21 hours ago 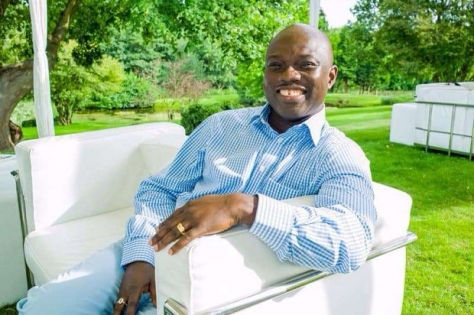 A security man in the house of murdered Legislature has recounted to an Accra High Court, how he was struck with fear when he saw a ladder placed in frontRead More...
Daily Guide, 1 days ago 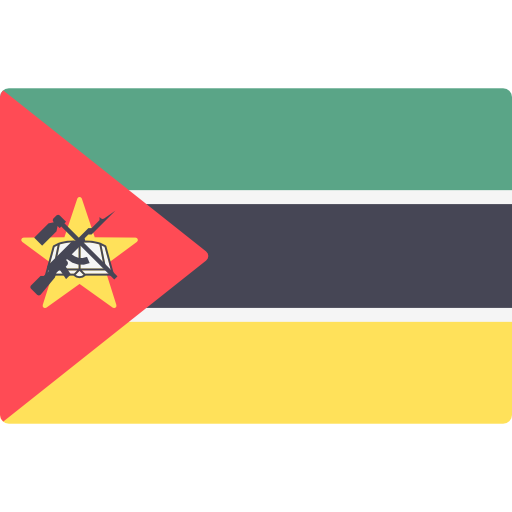 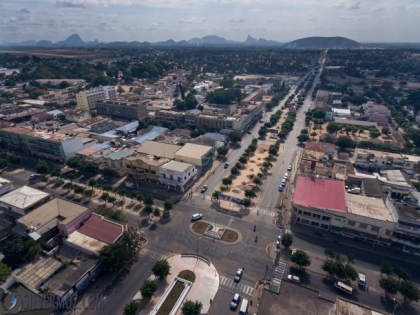 The higher appeals court in the northern Mozambican province of Nampula has reinstated murder charges against the two initial suspects in the assassination, on 4 October 2017, of the mayor of Nampula city, Mahamudo Amurane, reports the independent television station, STV. The two suspects are a f
Club of Mozambique, 1 days ago 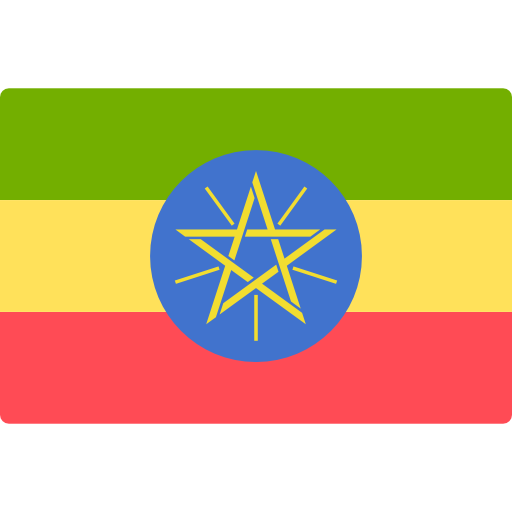 Is Ethiopia a fragile/failing state? | The Reporter Ethiopia English

Is Ethiopia a fragile/failing state? | The Reporter Ethiopia English

The term ‘failed state’ has steadily been replaced internationally by the softer expression ‘fragile state’, especially since 2014. The Australian Strategic Policy Institute wrote that the term failed “suggests a certain degree of finality where states are permanently subject to instability.
The Reporter, 1 days ago 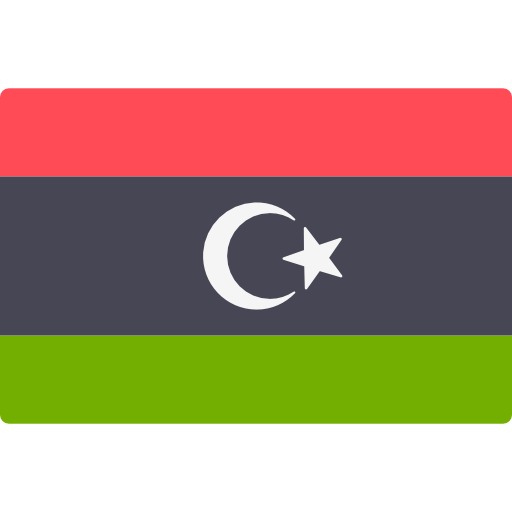 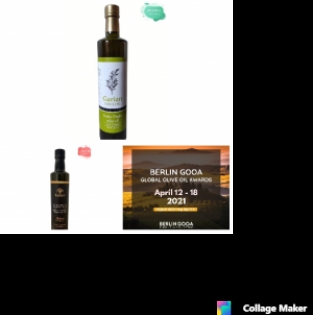 By Sami Zaptia. London, 6 May 2021:   Two Libyan companies achieved second and third places in the Berlin Global Olive Oil Awards (Berlin GOOA), which was held between 12 and 18 April. The results were only just revealed by Gharian Municipality today where the oils originate from. The Municipality praised the two companies that represented the city in the competition, as they participated with a high-quality product from Gharian olive trees. The Municipality said that it is working with the agricultural sector in the city to prepare and implement a project to double the number of olive trees in Gharian, raise awareness of its correct investment, and achieve high economic feasibility from it. It reported that if the plan is successful the revenue to the city could exceed the total public income that it receives, in addition to creating many projects and jobs related to olives and the production of oil from it.
libyaherald, 1 days ago 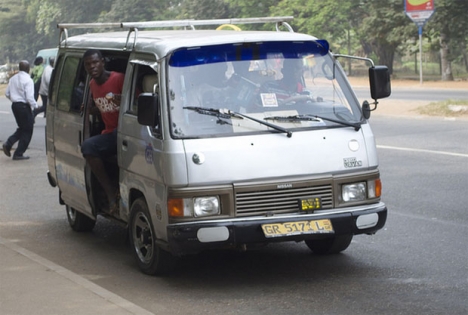 The Road Transport Operators have called on all stakeholders to disregard any purported increase in transport fares. In a statement jointly signed by Godfred Abulbire, General Secretary of Ghana PrivateRead More...
Daily Guide, 2 days ago 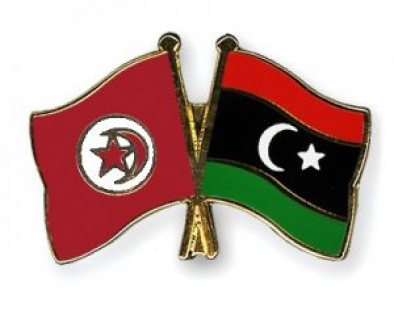 Libyan-Tunisian cross land border trade back to its peak

Libyan-Tunisian cross land border trade back to its peak

By Sami Zaptia. London, 5 May 2021:   Libyan-Tunisian cross land border trade has returned to the heights it enjoyed in previous decades, the Supreme Council of Libyan Tunisian Businessmen (SCLTB) reported. It quoted the mayor of the border town of Ben Guerdane who confirmed that the commercial movement between Tunisia and Libya has returned to its normal pattern decades ago with a boom in the movement of goods to Libya and in the shops of Ben . . . This article is only available to subscribers. Please login or subscribe.
libyaherald, 2 days ago

What do party manifestos tell us? | The Reporter Ethiopia English

What do party manifestos tell us? | The Reporter Ethiopia English

Ethiopia is scheduled to hold general elections on June 5, 2021. The impending parliamentary and regional council elections come after the National Election Board of Ethiopia (NEBE) postponed the former August 2020 date due to COVID-19.
The Reporter, 2 days ago 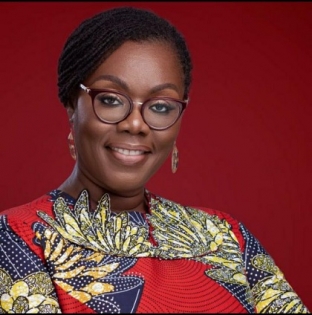 Minister for Communications and Digitalization, Ursula Owusu-Ekuful has stated that Ghana will soon start a National roaming service to help phone users port onto available networks within a no coverageRead More...
Daily Guide, 6 days ago 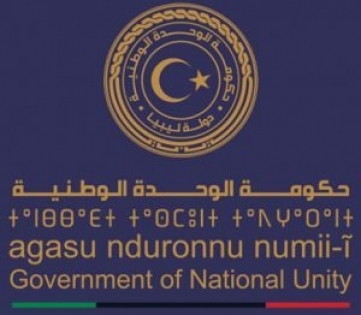 Military institution must be reunified before elections: Libyan government

Military institution must be reunified before elections: Libyan government

By Sami Zaptia. London, 1 May 2021:   Speaking at last week’s press conference, Mohamed Hamuda, the Official Spokesperson for prime minister Abd Alhamid Aldabaiba, said that the Libyan government has been able to reunify most state institutions – except the military institution. He said the military should be reunified as soon as possible and before the planned 24 December 2021 elections.
libyaherald, 7 days ago